One of the most important events of the missionary work of the Episcopal Church in the United States is the annual meeting in South Dakota known as the Niobrara Convocation.

The Dakota Indians managed in their own fashion to fit the values of their old traditions and rituals into Christianity. The Niobrara Convocation served the same social function as the old Sun Dance, when friends and relatives came together in the summer from all directions. The convocation custom of the Indians from the different reservations camping together was not unlike the traditional spots held in the camp circle by the various tribes.

— That They May Have Life, Virginia Driving Hawk Sneve, 10

The first Convocation was held on October 5-6, 1870, at Santee, Nebraska. Bishop Clarkson of Nebraska and Dakota issued a call to the clergy of the Dakota field for a meeting to be held for the purpose of organizing an Indian Missionary Convocation. Each chapel was to be represented by two lay delegates.

The Niobrara Convocation grew to be a loved and much looked forward to annual event in South Dakota. Non-Indian Episcopalians and persons from other denominations, as well as government officials and even President Calvin Coolidge visited. The gathering was frequently honored by visitations of numerous Presiding Bishops.

Only three times in its history did the Niobrara Convocation does not convene: in 1876, because of Bishop Hare’s poor health; in 1901, because of the danger of small-pox contagion; and 1945, because of conditions during World War II when gas and tire rationing and enforced slower speed limits made travel difficult.

— That They May Have Life, Virginia Driving Hawk Sneve, 78 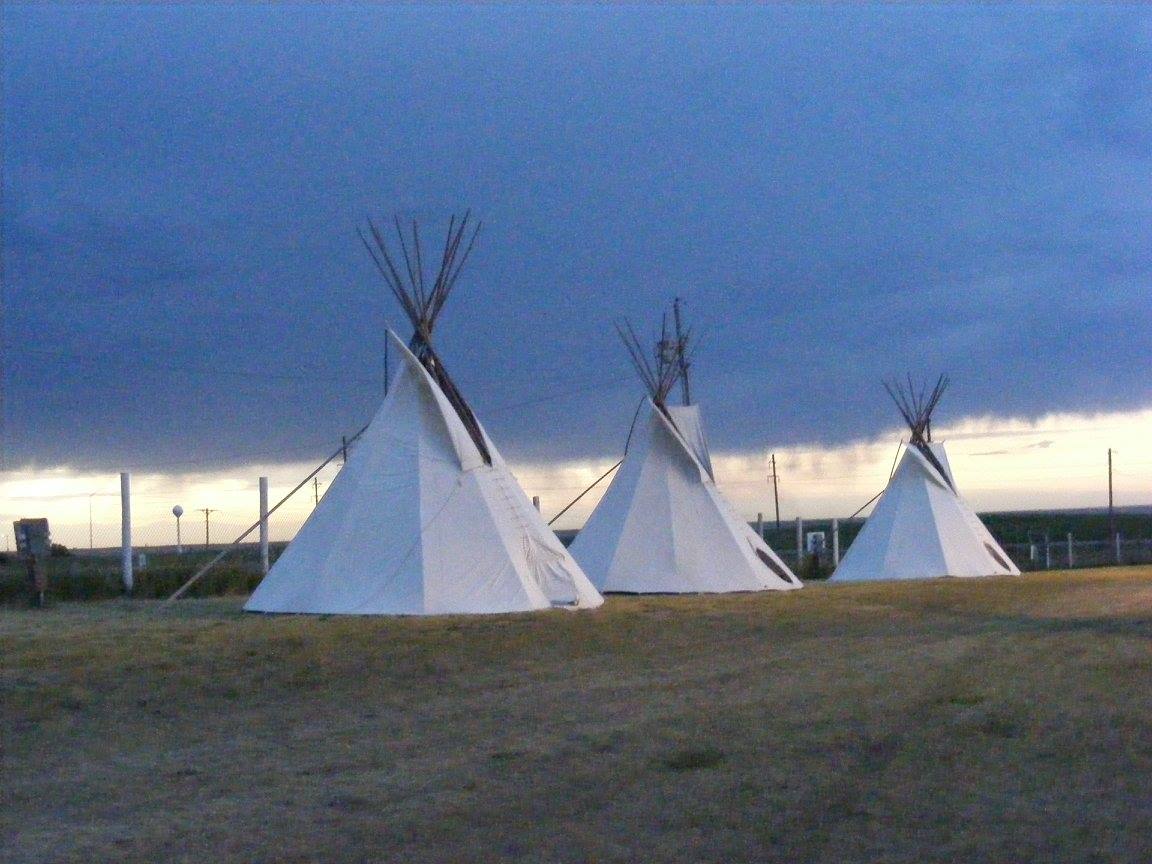 Copyright © 2022 The Episcopal Diocese of South Dakota. All rights reserved. Powered By Apptegy